My Grade 10 geography class taught me that weather is what’s happening outside my door now, and climate is what the weather’s like in three-month chunks and more, usually beyond my door. But one of the scarier things about climate change is weather change. Toronto was equatorial last weekend, then overnight it was cold and droopy. While the leaves bloomed like mad, the Leafs predictably died. Time to build a bigger mud room on to your home, and a bigger sun room.

1. Who killed Shireen Abu Akleh? The Palestinians claim it was the Israel Defense Forces who killed the Al Jazeera journalist last week.  Israel says it could have been a stray shot from the other side. Another We-said, You-said with tragic results. But now that publicly-available sources and citizen journalism are prying open what gangs and governments want sealed, there’s a way to find out – and the best of these analysts by far are with Bellingcat. Here’s their report on who killed Shireen – plus an angrier and more traditional investigation by Chris Hedges. As for Bellingcat’s street cred, check out this 60 Minutes report from Sunday.

2. The Queen Unseen. No, you haven’t seen every frame of footage about Elizabeth II. Here’s a new documentary of private footage and informal archives that shows a different monarch.

3. 10 Ways to Make Canada’s Healthcare Better. In the best of times, our healthcare system can be sick, and the pandemic brought it perilously close to the ICU. But now’s the time to make it better. The Globe and Mail is running a great series by Paul Alofs, Dr. Bob Bell, Anne Golden and Lionel Robins on how to make Canada’s defining difference more of a life-saving one.

4. Pilot keels over. Passenger lands plane. We’ve all had that fantasy. But it happened in Florida recently in an incredible tale of focus conquering fear, a great air traffic controller and good luck.

5. Cindy Gallop takes on the alpha-males. I heard her at a Toronto advertising event five years ago, when she put up a slide that read: “The single biggest business issue facing our industry today is not diversity. It’s sexual harassment, which prevents gender equality, diversity and inclusion from ever happening, by keeping out of leadership and power the very leaders who would make equality, diversity and inclusion happen.” Here she is now on the white male owners of tech companies.

6. Sam Alito won’t be coming to our 50th. The US Supreme Court justice whose Roe vs. Wade opinion was leaked is a fellow member of the great Class of 1972 at Princeton. This weekend we’re at our 50th Reunion, though no one really thinks Sam will turn up. Maybe it’s the reaction of the 30 women in our class (the first year Princeton accepted women since it was founded in 1746) who called his opinion “a greatest hits of misogyny.” Or maybe the Senate hearing should have probed a little harder when George Bush appointed him in 2005. Or maybe he just needs to go to “baby judge school.”

7. 38 ways to win an argument. The world’s gloomiest philosopher explains how to win Twitter, own trolls, and triumph over your enemies.

8. Go long. If you’re a baby girl born this morning in Tokyo, the chances of you living to be 100 are one in two. In fact, of all the 5-year olds in Canada right now, half of them can expect to live to be 100. This means the one-career life will disappear, as will retiring at 65, as will pretty much everything. Here are three places tracking this huge change in what it means to be human: the MIT Age Lab, the Women’s Age Lab at Women’s College Hospital, and the Stanford Center on Longevity.

9. Death of England. An astounding new play from Britain’s National Theatre, about identity, race and class in Britain. As The Guardian says: “This is truly a play for today.” You can watch it online.

10. Playing the typewriter. Remember the piece that sounds like a typewriter? It’s called “Typewriter” (still with me?) and was composed by Leroy Anderson.  Here it is live and onstage. Also onstage, or rather on the wall, an old school mashup called Dancing on the Ceiling.

Forbidden Words: This week’s word you can no longer use is “bald”. According to The Guardian: “Looks like the British Bung Company is in a spot of bother. An employment tribunal recently ruled that the West Yorkshire-based manufacturer of cask closures must compensate Tony Finn, a former employee, after he was called a “bald cunt” at work by a (male) supervisor. This was not just a nasty insult, according to the all-male panel of judges on the tribunal – the word “bald” constituted sex-based harassment. The word “cunt” was fine though.” See why here – and weep.

Some day you won’t be able to do this,
but today is not that day. 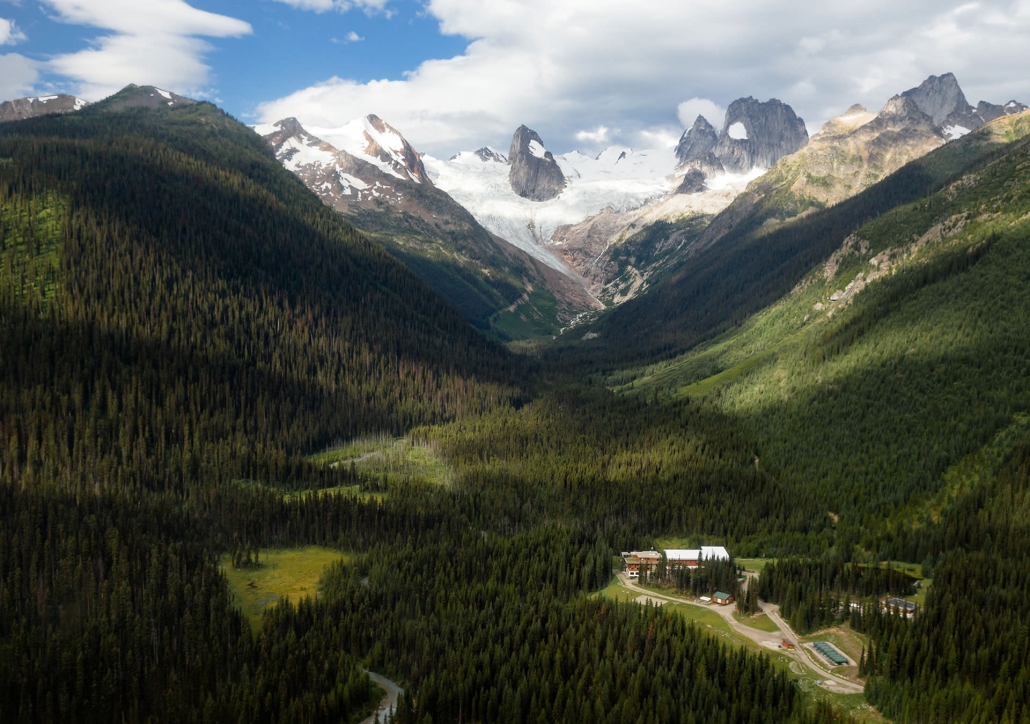 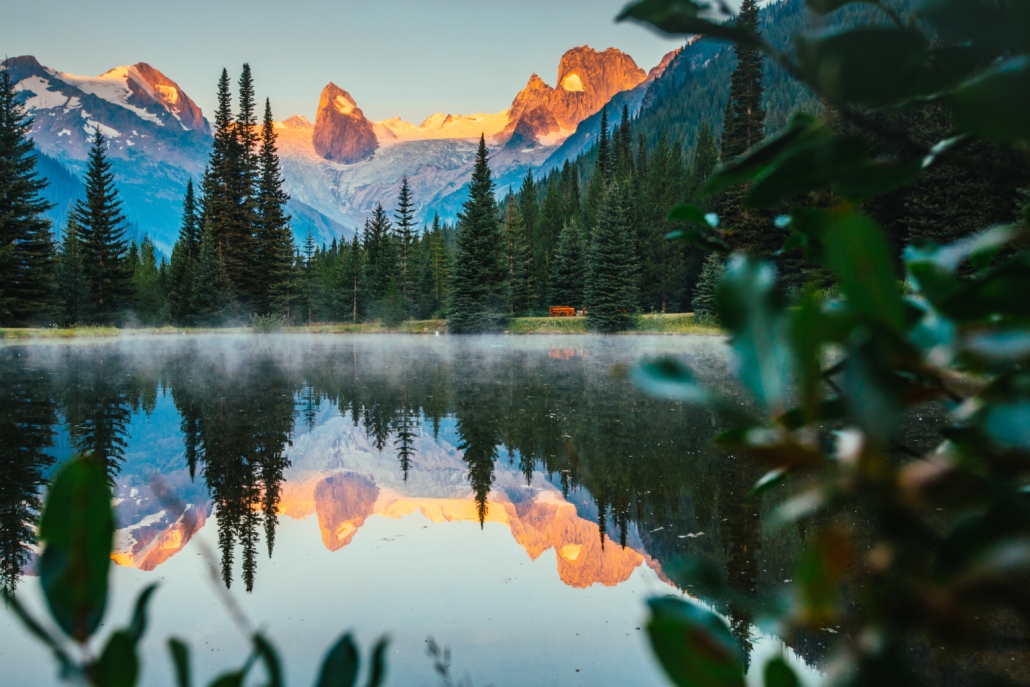 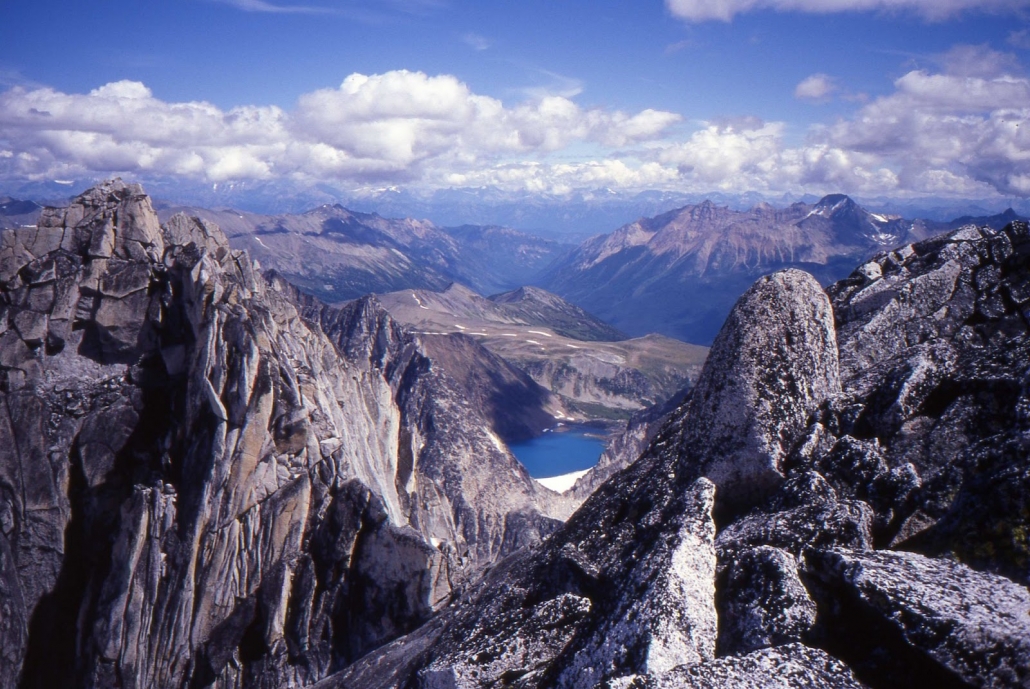