The ice is melting on Georgian Bay 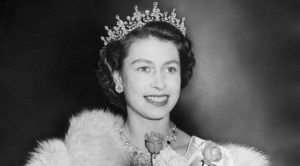 Tomorrow, the Queen will have ruled Britannia for 70 years.

It was on February 6th, 1952, when her father, King George VI, died. She was vacationing at the Treetops Hotel in Kenya at the time

There’s no such thing as bad weather; there’s only bad gear.

Unless, of course, you’re getting old: you feel cold more no matter what you’re wearing.  But there are other defences against the snowy blast. The “seven-day forecast” is one. Another is Vitamin D, especially if it’s cold and dark. Here’s a third: Yuma, Arizona, which is the only place on earth that has more than 4,000 hours of sunshine a year.

So, to brighten up your weekend, here’s the week’s Omnium-Gatherum blog. 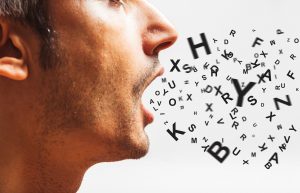 Three old Major League umpires were teaching their trainees how to call strikes.

“Gentleman,” the third one said: “They ain’t nuthin’ till I call ‘em.” 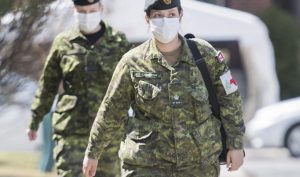 Thin on the Ground 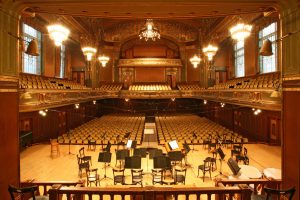 The Arts Are Opening Up. We Should Too.

We went to the Toronto Symphony last week and heard their first live performance at Roy Thomson Hall in 20 months.

I got an e-mail at 2:30 that afternoon advising me to turn up early because everyone had to show their vaccine certificates as well as their tickets. Then at 4:30 the Symphony sent me another e-mail, and at 5:30 a voicemail. So we turned up at 7 p.m. for the 8 p.m. concert and breezed right through.

But the concert was 15 minutes late in starting, and I heard later that the night before it started at 8:25. 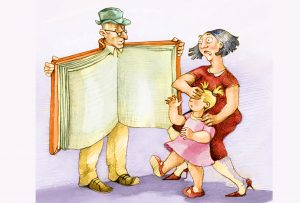 The Banned Played On

Cancel culture is the opposite of multi-culture. And as the world’s most multi-cultural country, this should worry Canadians more than most. As Michelle Goldberg noted 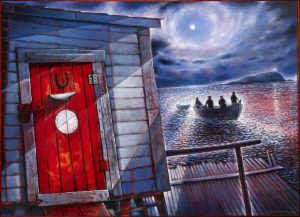 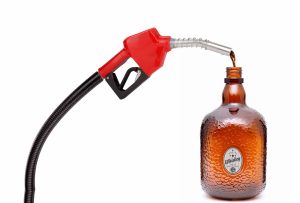 Last week I fell across a funny Australian news site, The Shovel, whose top story was headlined, “Man announces he will quit drinking by 2050.”

I got it, as do you. This lovely piece of satire was about climate change. Greg Taylor would be able to continue to drink for the foreseeable future before reducing consumption in 2048 when he turned 101. He’d also be able to bring forward drinking credits earned from the days over the past 40 years he has drunk nothing. 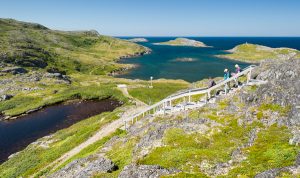 The Least I Can Do

Last weekend, I was hiking with a dozen friends near Lion’s Den on Fogo Island. It was the most desolate part of this desolate island, at one of the four corners of the earth, off the north coast of Newfoundland and warmed by the presence of the Fogo Island Inn.

We were being guided by a local host who raised her voice to puncture the sound of the wind and the waves crashing ashore below. She told a complicated tale of a woman who came alone from Ireland in the late 1700s, settled near Lion’s Den, married a fisherman and had kids. Then, for some reason, she fled and re-settled in Patagonia in the very south of Argentina, where she lived until the age of 102. 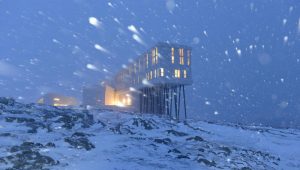 Life is short. Death is long. Take that vacation.

Five years ago, a dozen Bay Street Boys were seated around the table at a breakfast at the Royal York Hotel in Toronto. They’d come to hear why they should send their ‘top performers’ not to some lavish resort in Vegas or Arizona, but to a tiny inn off the north coast of Newfoundland founded by the woman who was speaking to them, Zita Cobb.