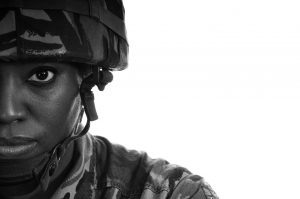 We now know that systemic racism is largely unconscious because it’s baked into our culture. It took the remains of hundreds of Indigenous and Inuit children to make Canada understand its own systemic racism, and in the US, the death of George Floyd changed how we view race by reminding us of so many other Black men and women who have died at the hands of police.