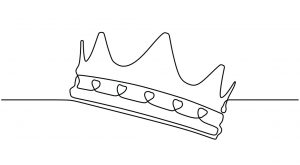 “A Canadian citizen is a British subject.”

I’ve read this for decades on my passport, feeling even today that we enjoy special privileges in far-off lands. But it’s a testament to how fast things change now that one week the Queen dies, and the next, the King is having to shore up membership in the Commonwealth. Maybe Charles will be a different kind of King. As The Guardian notes, “Prince Charles is eccentric, impassioned, impatient, indiscreet — which, while manageable faults in a prince, are difficult ones in a king.”

Here is this week’s Omnium-Gatherum… 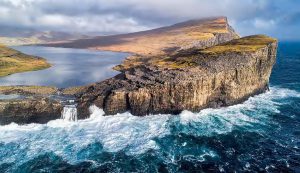 This is the last Omnium-Gatherum blog you’ll receive until the July 1st weekend. I’m out of the office, basking in the sunny Shetlands, Orkneys and Faroes. Before leaving, I wrote my ‘Out of Office’ email note and almost said I’d be off the grid. But no one really is any more, certainly not our friends on this trip whose most urgent question wasn’t “Here be dragons?”, but “How fast is the wifi in Tórshavn?” Maybe it’s time to rejoin the Flat Earth Society. 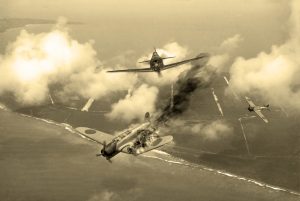 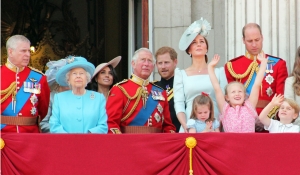 My wife is the ultimate realist. But she’s always been a royalist too, which proves you can hold two opposed ideas in your head at the same time and still function.

But it’s getting worse. She used to glance sideways at the cover of Hello Canada in the supermarket check-out line. Now she subscribes to Quora Digest which gives her a morning fix of news and gossip from the Palace. She can barely keep up with all the scandals these days.