Sumer is Icumen In

Odd that this is the title of an English round composed in 1260, because there hasn’t been a summer in the past many years more envied in its arrival than this one. Here are some places to help you get ready: sexy camping gear, plus where to get your next and best bike, plus 10 gardening mistakes to avoid, and the most beautiful coffee shops in the world (including Toronto’s Café Neo).

So, pour yourself a cup and breathe in this week’s Omnium Gatherum…

1. The rituals of American mass murder. Yesterday, the National Rifle Association annual convention opened in Houston. It offers Donald Trump and Ted Cruz as speakers and “14 acres of guns and gear.” Meanwhile, Heather Cox Richardson writes on how “bear arms” came to mean “random death” and James Fallows unpacks “the rituals we are about to see” which follow each mass slaughter of the innocents.

2. What the British really think. John le Carré wrote that a fellow Briton “can have a Force 12 nervous breakdown while he stands next to you in the bus queue and you may be his best friend but you’ll never be the wiser.” So here’s a quick chart to help you translate what the British mean when they open their mouths.

3. Opening secrets. Canadians are bambies when it comes to election funding. If you’re looking for dark money and corruption, just gaze south to America. But now there’s a site that tracks money in U.S. politics and its effect on elections and public policy. And speaking of dark money, even microfinance is infected. According to Bloomberg: “Microfinance, once hailed as a miracle cure for poverty, has become a lending system run amok –– and institutions that could help fix it are feeding the frenzy.” See how here.

4. Immerse yourself 100%. Pay only 80%. If you haven’t seen those wonderful immersive art shows at One Yonge, now you can get a 20% discount to Immersive Van Gogh, Immersive Frida Kahlo, Immersive Klimt, Bob Marley One Love, and Robert Lepage’s The Library at Night. Just go to their sites before June 12th at 11:59 p.m. and key in “RAMSAY” for your discount on all available ticket.

7. Trust needs a buttress. The Provocation Ideas Festival, which runs for the next two weeks in Toronto, is a new public square that tackles hard subjects by airing them. It’s also conducting national surveys on what we think of the big issues. The first is on what we think about democracy in Canada, and while its decline is not as cataclysmic as some of us fear, the fabric is tearing.

8. Two how-to’s, not unrelated. First, the famous essay from 1922 on how to start out as a bootlegger; and then,  how to scatter ashes.

9. Should you let a baby bird nest in your hair for 84 days? As Hannah-Bourne Taylor notes: “Taking care of a baby finch helped with my loneliness after I relocated abroad.  He fell asleep in my palm. As far as he was concerned, I was his mother.” And then he needed a place to sleep.

10. Music galore. From the Top Secret Drum Corps at the Royal Edinburgh Military Tattoo, and a very long list of suspiciously similar songs, to Finnish demonstrators singing Finlandia at the Russian Embassy in Helsinki.

The sun is out most days now. But that’s easy because summer is almost on us. But what about in the frigid dark of winter? Where are you going to get your hot sunny days then?

There’s one answer: you can go south. That’s what we’re doing and we’re inviting you to join us. 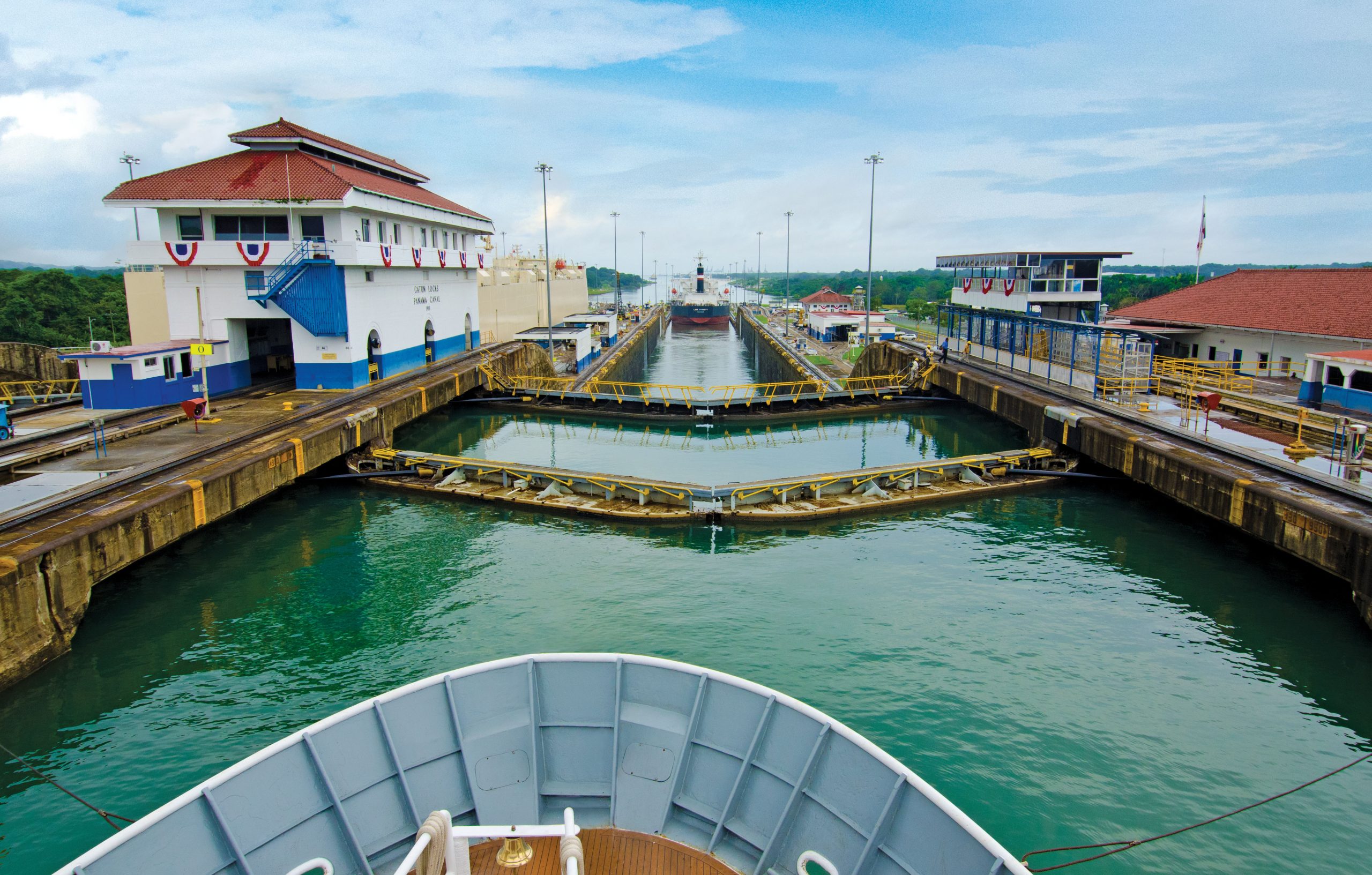 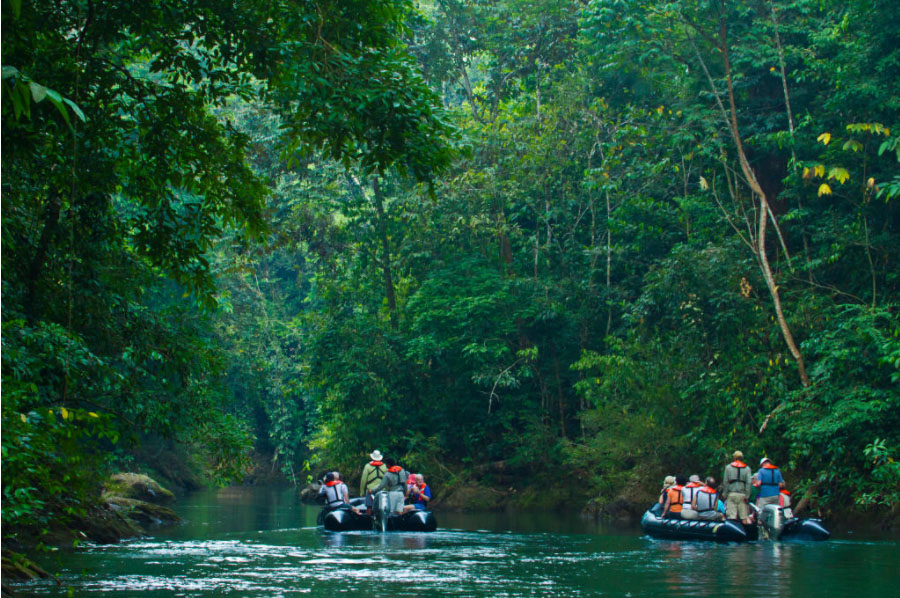