“I need ammunition. Not a ride.”

In other parts of our lives:

1. Be bold. Go cold. This Monday, March 7th,  five crazy Canucks will throw themselves into the icy waters of Meech Lake to raise funds for the Royal Canadian Geographical Society. This is not one of those fundraisers where you have to sleep on the street or ride a bike to Mars. You can let the likes of Catherine McKenna and  Chief Perry Bellegarde do the bracing, heart-stopping work for you.

Just sit snug and warm in your home and watch the post-event video. All you need to do is send the RCGS a donation, which also gives you a warm feeling in your heart, and a tax receipt too.

2. Forty-two movies to get excited about. A feast for couch potatoes, from Cyrano and The Secrets of Dumbledore, to Top Gun Maverick (yes, with him) and Elvis. And speaking of potatoes, here’s the best recipes for this month.

3. You can learn to love to be alone. You don’t have to be a lighthouse keeper, as this liberating piece in the Sunday Times Magazine reveals. “Solitude doesn’t have to feel lonely. It can be restoring and refreshing with a little practice.”

4. Disclosures. The Washington Post’s motto is “Democracy dies in darkness.” So does truth. Wouldn’t it be grand if every writer, consultant, politician or other expertise-offerer did what Molly White does.

5. Where is it hardest to afford a home? As this Statista paper reveals, Toronto is in the top handful of cities comparing housing prices to annual income. Canadian cities are usually on the “most livable” lists. This is not a good trend.

Meanwhile, one of the traditional demons of fair-priced housing is gentrification. But here’s an argument in favour of gentrified buildings.

6. You will know us by our secrets. With great writers like Shakespeare and orators like Churchill, you’d think that Brits would be comfortable speaking with each other. No chance. As John Le Carré (Smiley’s People) wrote: “He can have a Force 12 nervous breakdown while he stands next to you in the bus queue and you may be his best friend but you’ll never be the wiser.” In that spirit of silent dissembling, it’s no surprise we will know British holidayers by their painfully silent meals.

But contrast that with New Yorkers.

7. More on Credit Suisse and Suisse itself. Last week, a whistleblower revealed that it’s the bank of choice for terrorists, drug dealers and child molesters. But this is not new for the bank or even the Swiss, it seems. This week, a majority of members of the European Parliament voted to have Switzerland blacklisted as a high-risk country for money-laundering, joining countries like North Korea, Panama and Iran.

8. A March Break problem. You get on a ski lift at the bottom of the mountain and take it all the way up to the top. What fraction of the lift’s chairs do you pass? Solution: “You pass all the ski lift’s chairs (except, of course, your own). The lift is like a loop of string on a pulley. The chairs are suspended from all parts of the loop. Because one half of the loop carries chairs downward as the other half carries them upward, chairs pass you with a relative speed that is twice that of the pulley itself. In taking the lift up, you traverse just half of the complete loop. But since the relative speed is twice the pulley’s speed, you pass 100 percent of the loop and thus all the chairs other than your own.” Thanks to The Browser for this and so much more.

9. A Rhodes Scholar barista and the fight to unionize Starbucks. It happened just across the pond in Buffalo, the first Starbucks branch among all 17,000  of them in America, to join a union. The fight, against which Starbucks poured millions of dollars, was led by a soft-spoken Mississippian, 24-year-old Jaz Brisack.

10. Shut up and dance. That’s the title of a song and a wish to get you off the couch.

Forbidden Words: Not so much forbidden, but triggered. It seems Hemingway’s The Old Man and the Sea is too shocking to be read by university students without learning in advance that it contains “graphic fishing scenes.” 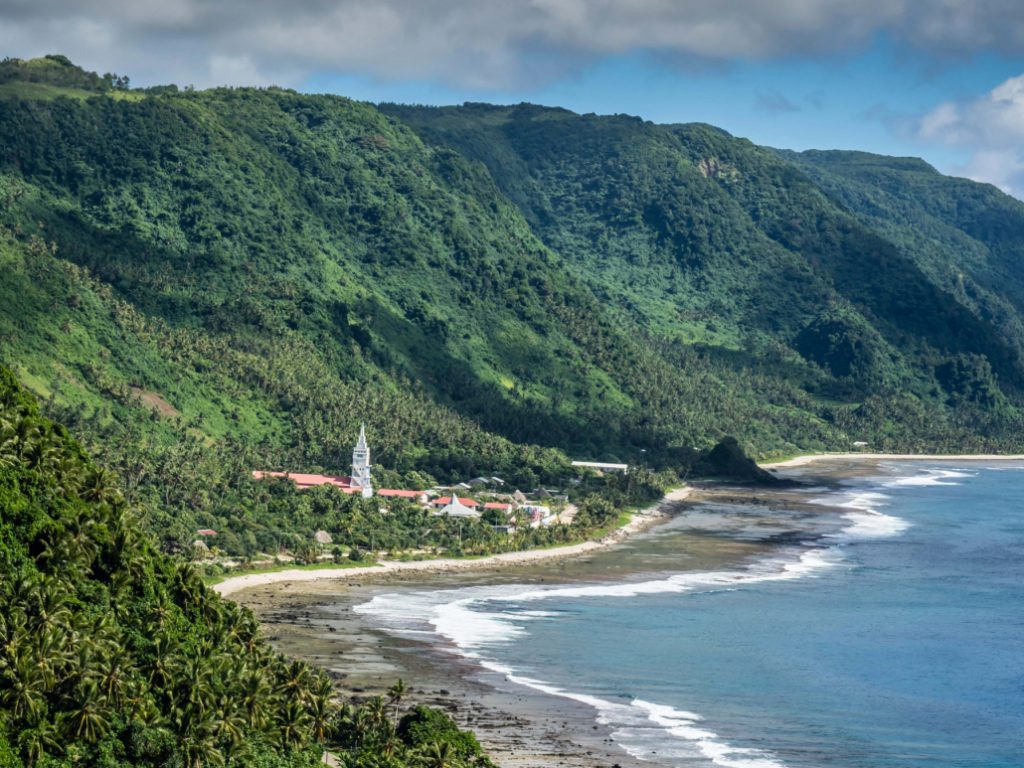 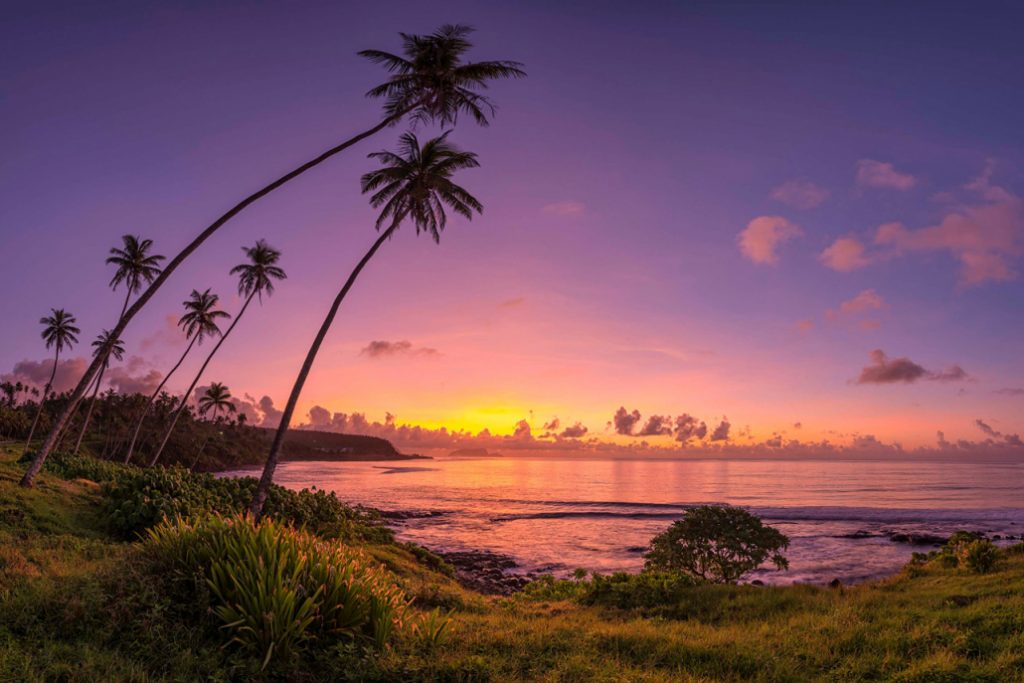 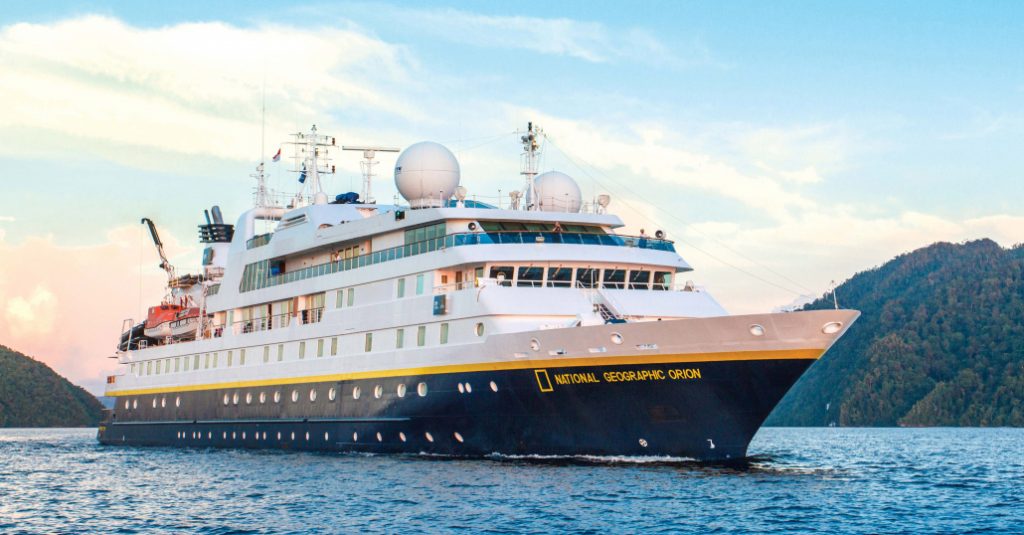