I’m not wild about Harry.

Like most people who come from a family, I cringe for the Windsors whose prodigal son gives fresh new meaning to the idea of zealous indiscretion. And we haven’t even heard yet from the really offended party, Harry’s wife, who lived for some years in Toronto at 10 Yarmouth Road.

Perhaps we can turn our heads, then, to the matter of Royal Warrants. These are granted to companies that provide goods or services to the Royal Household. Everyone is waiting for Charles to be crowned so that an entire new generation of companies can put on their jam jars: “Supplier of jam to King Charles III.” You, too, can apply!

1. The next time a muscle car pulls up beside you at the red light…show them this study which confirms our belief that men with small penises drive fast cars. This is not some tricked-up report; it comes from respected academics at University College London. As the authors write: “We made male participants believe that they had a relatively small or large penis by giving them false information about the average size of other men. They then rated sports cars as more desirable if they felt they had a small penis.”

2. Great news: you’re getting old. Just click here and learn stuff of no interest to anyone else, but huge interest to you, you, YOU.

3. Speaking of love stories, we may have all missed the oddest of all when Burt Pugach died. The New York Times reported extensively on his obsessive love for Linda Riss Pugach, which included surely one of the great openings for an obit ever when she died in 2013:

“She was 22, a sheltered, dark-haired Bronx beauty said to look like Elizabeth Taylor. He was a decade older, a suave lawyer who courted her with flowers, rides in his powder-blue Cadillac and trips to glittering Manhattan nightclubs. He was married, though not to her. Before long, tiring of his unfulfilled promises to divorce his wife, she ended their affair. He hired three men, who threw lye in her face, blinding her, and went to prison for more than a decade. Afterward, she married him.”

That of course was only the beginning. When he died in 2020, he left his estate of $15 million to his married caregiver who’s accused of starving him and getting him to change his will.

4. You’re in the woods and forgot your phone. It’s getting dark and cold and you never took that survival course you swore you would one New Year’s. You’re not a bad person, but here’s what to do not to become a dead person when you’re lost in the woods.

5. What have you tried to sneak by airport security? Not a grenade. Or a pistol hidden in peanut butter jars. Here’s the TSA’s list of the ten weirdest things people tried to smuggle last year.

6. AI brings old photos to life. We’ve seen how colorization can turn ancient history from black and white into a rainbow coalition. Now AI is being enlisted to turn even colorized portraits of people from the past into someone you’re laughing with over coffee.

7. There was a golden age of design. Luckily, most of it had to do with music we were around for.

8. A very bad year for rights. This week Human Rights Watch issued its annual report on the state of human rights. As you can guess, 2022 was not a time when rights ran free. Aside from the many dozens of awful and corrupt places in the world is Canada, which was called out for, among other things, its Indigenous communities whose water is not safe to drink. As of January 11, that stood at 33, 24 of which are in Ontario.

9. Reclaim the Records. The idea that “there’s an app for that” may be replaced by “there’s a non-profit for that.” I fell across Reclaim the Records , a New York based group of open government advocates, historians, and genealogists who think governments hold back far too much information our taxes pay for that’s neither confidential nor commercially sensitive. Here in Canada, we have the Privacy and Access Council of Canada.  But it’s not the same.

10. Jeff Beck’s last riff. The “best guitar player on the planet” died this week at 78. Here are 10 of his finest musical moments.

The cost is from $14,830 USD per person, depending on what cabin level you choose. This is less than $1,000 a day and includes a special saving for our group of 5% off the standard rates.

And, if you have kids or grandkids you’d like to bring, they’ll take $500 off for each one under the age of 18.

So, what you have is a good deal on a grand trip to a warm place at the end of the world, with nice people, in the hands of the best in the business.

You may have time to even lasso your family into a multi-generational odyssey. Or perhaps your best friends, and feel free to pass this invitation on to them. But bear in mind that the average occupancy rate for all Lindblad voyages before the pandemic in 2019 was 91%, and this South Pacific destination sold out. Lindblad expects the same in 2024.

If you want to hear more about the trip, here’s the link to the recording from the information session we hosted last month. And again is the link as well to the trip itself.

And, If you’re thinking of continuing on after our expedition, and heading to Australia, New Zealand, Japan, Korea and other Pacific Rim countries, you might want to connect with Emma Cottis from GoWay Travel in Toronto, at ecottis@goway.com, or 1-800-387-8850 ext 5376. She planned a wonderful trip for us to the Australian Outback five years ago and we have a high degree of confidence in both her and GoWay. 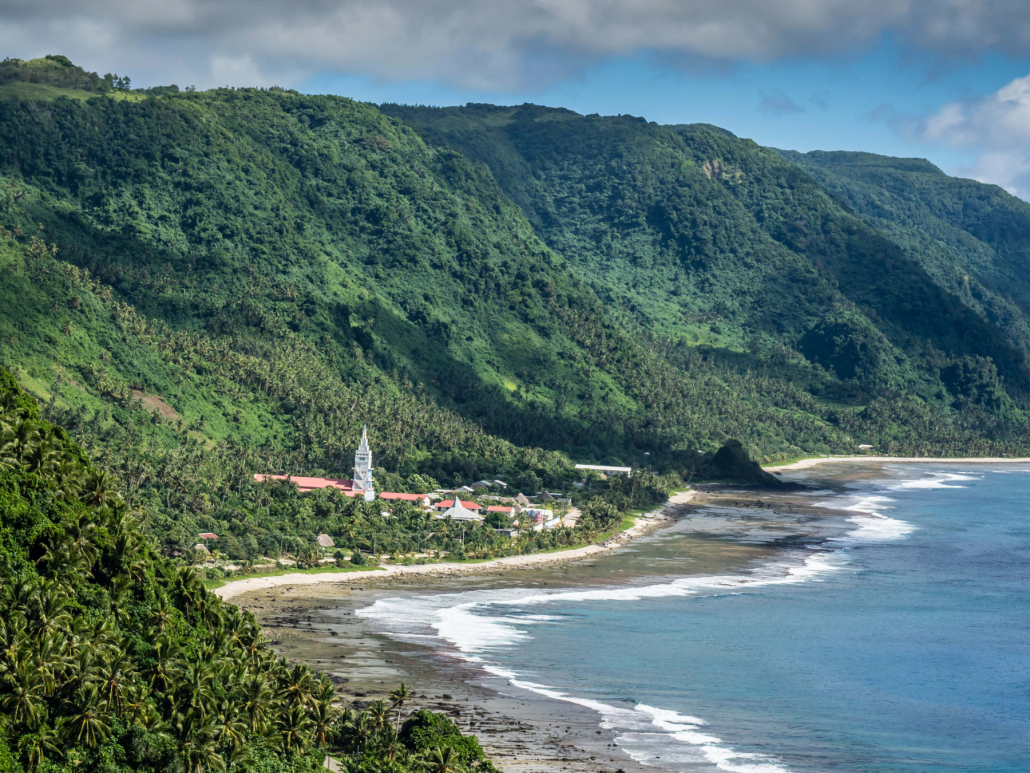