How could Zita Cobb open one of the hottest new hotels on earth? 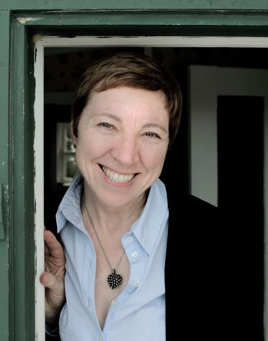 Newfoundland’s Fogo Island Inn isn’t even a year old. Yet it’s won a ton of prizes in the worlds of hospitality, tourism and dining.*

How can a 29-room hotel built on the rocks of Joe Batt’s Arm draw all this heat and light? And even more intriguing — how did it become a community-owned, social enterprise?

Because Zita Cobb, born and raised on Fogo, is one of the most creative, effective, truly original people around.

So consider this your invitation to find out how, at the Ramsay Breakfast on Tuesday, April 29. 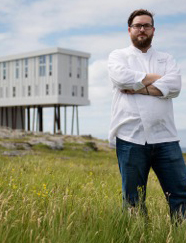 Zita will speak about the values that drive everything at the Inn and at the Shorefast Foundation. She’ll be joined by Murray McDonald, executive chef at the Inn’s Dining Room, which is now one of the Top 10 New Restaurants in Canada.