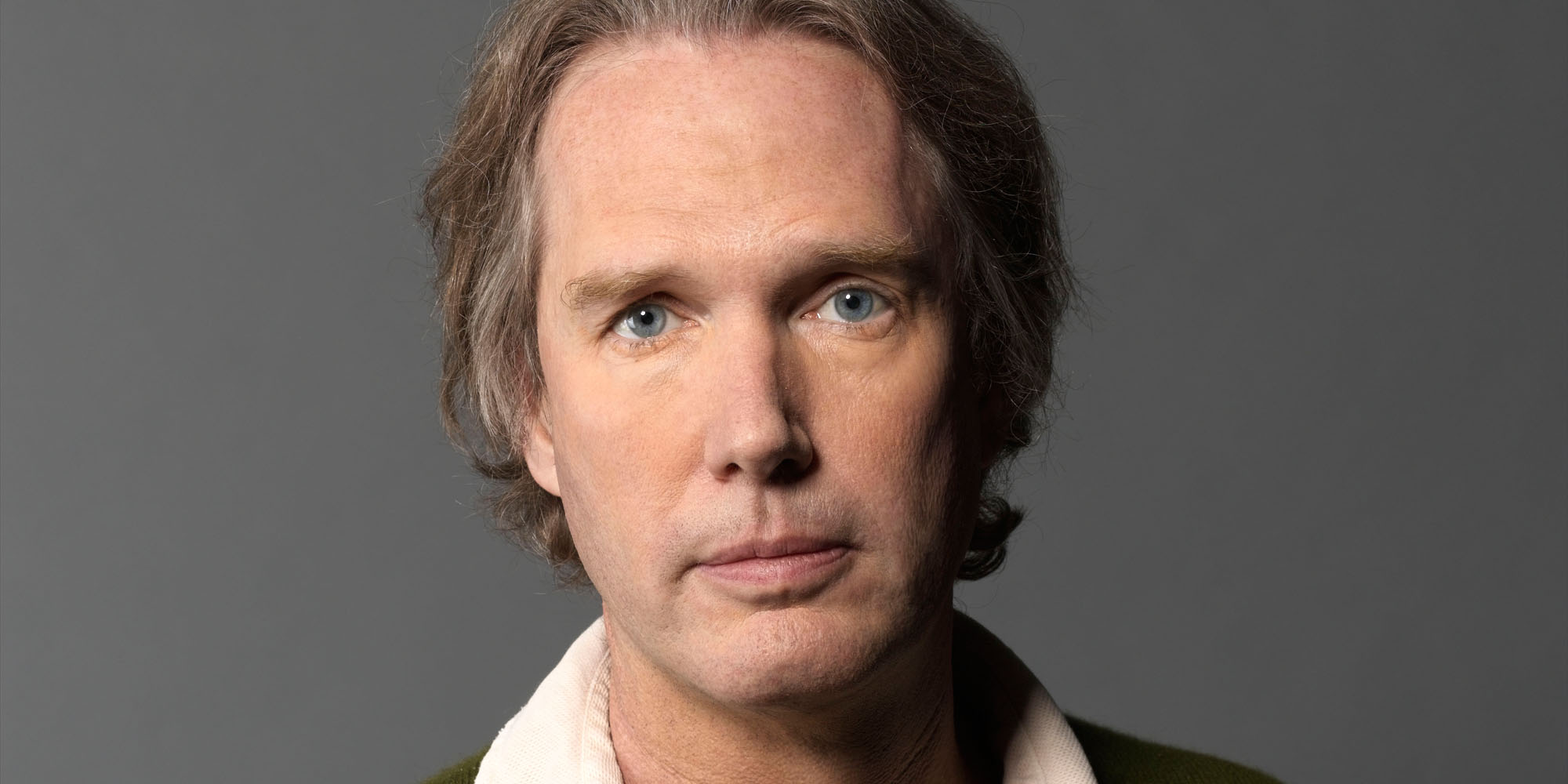 How many musicians are in a studio during a recording session?

None. The music is all recorded digitally. We used to think writing hit songs was an art. But it’s becoming a science. And the man chronicling that huge shift is none other than New Yorker writer, John Seabrook.

His new book, The Song Machine: Inside the Hit Factory, has taken the media and music by storm. It’s one of the most memorable, scandalous, and deliciously entertaining books of the year, about what happens when an industry is catastrophically disrupted-spurring innovation, competition, intense greed, and seductive new products. 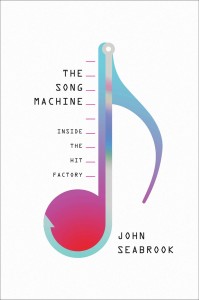 As Walter Isaacson says: “This is a fascinating tale about an amazing phenomenon: how hits get made. A triumph of great writing and reporting, with lessons that reverberate far beyond the world of music.”

John Seabrook will speak at the first of three talks in the CONTEXT Series, presented by RamsayTalks and JAZZ.FM91. In addition to discussing his book directly, he will be interviewed by Broadcast executive, author, CEO and President of JAZZ.FM91, Ross Porter.