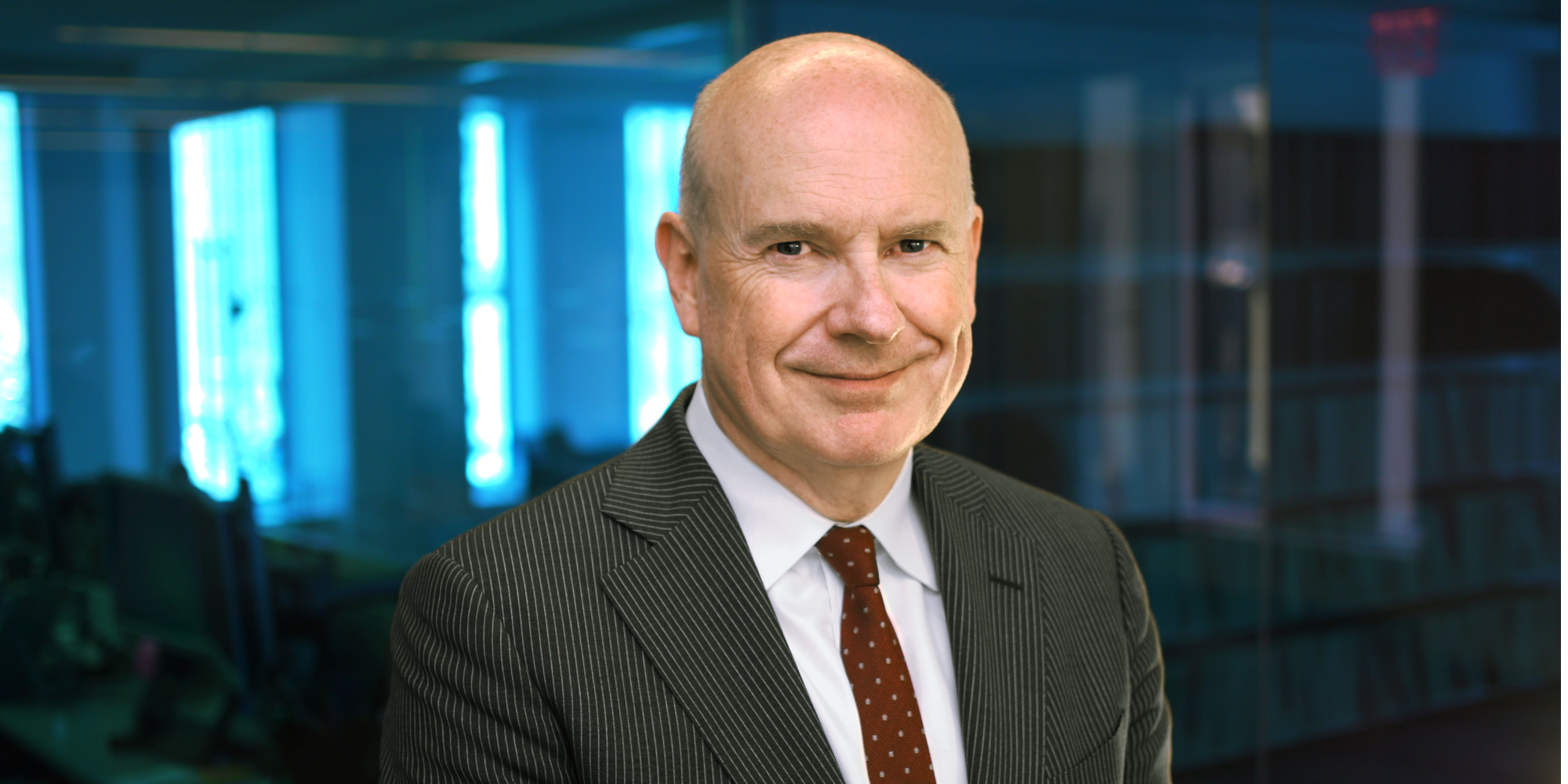 Gerard Baker, Editor-in-Chief of the Wall Street Journal speaks at a RamsayTalk

Please join us for the Ramsay Luncheon on Tuesday, April 18th at the Four Seasons Yorkville to hear one of the world’s foremost commentators discuss America and the world in the age of President Trump.
Gerard Baker is both the Editor-in-Chief of Dow Jones and of The Wall Street Journal. Previously, he was U.S. editor and an assistant editor of the Times of London, and in 1994 he joined the Financial Times as Tokyo correspondent, moving on to head the paper’s Washington bureau and serving as the FT‘s chief U.S. commentator. He also covered economics for the BBC and worked as an economist at the Bank of England and Lloyds. Mr. Baker holds a degree in philosophy, politics and economics from Corpus Christi College, Oxford University.