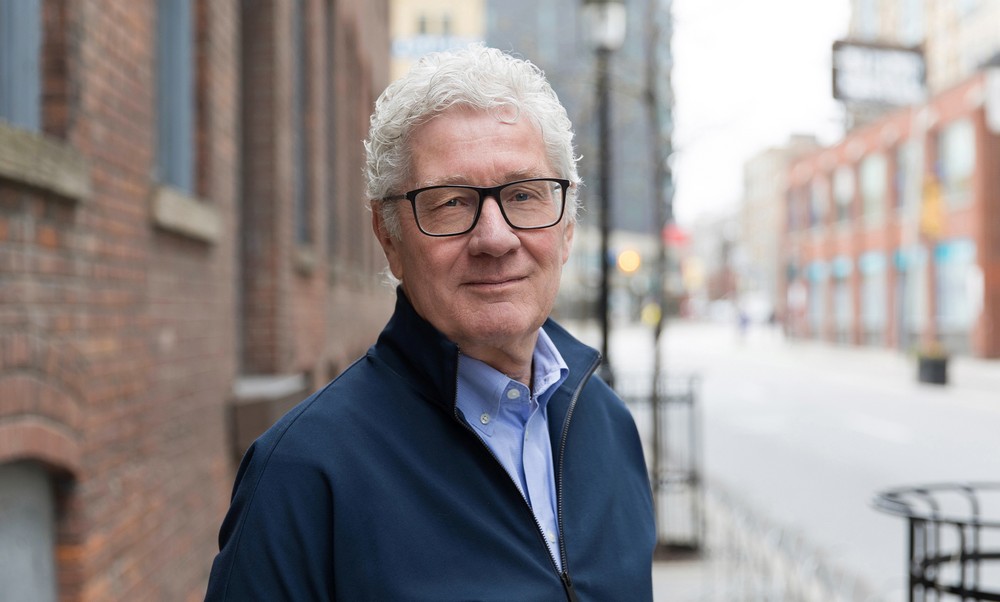 The odds of winning the competition to design a new hall at Lincoln Center are tiny. Diamond Schmitt did it twice.

Four years ago, Toronto’s Diamond Schmitt Architects beat out 140 other firms to design the new Geffen Hall, home of the New York Philharmonic at Lincoln Center in New York.

Three years ago, the project was iced and everyone sent home, including Diamond Schmitt.

But they were invited back in 2017, and last month Lincoln Center not only announced Diamond Schmitt was back, they unveiled the design for the new hall.

On Wednesday, January 22nd, Don Schmitt will tell that story and delve into the design for the world’s next great performing arts space – for a new audience and a new age.

Please join us for the first RamsayTalks breakfast of 2020.