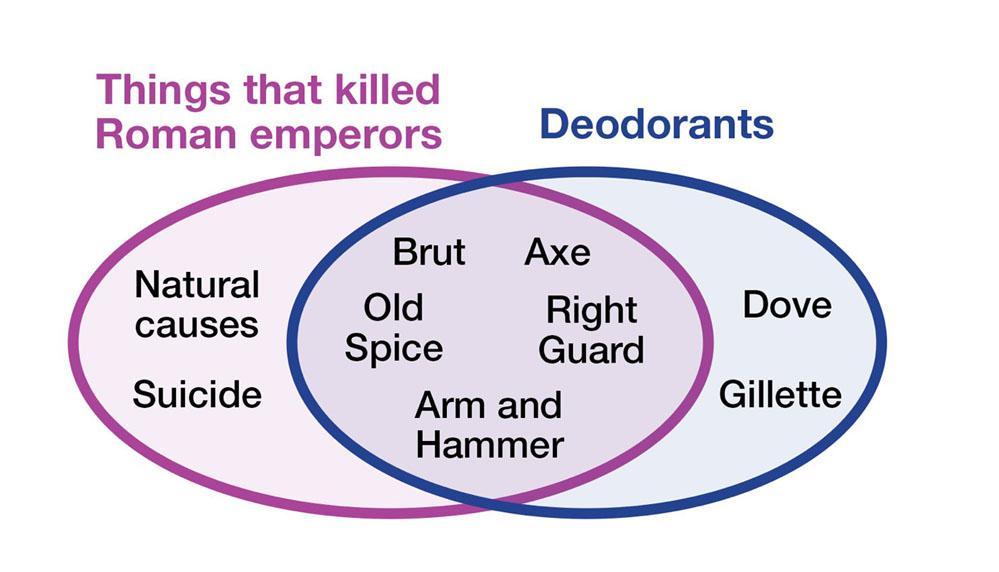 My Grade 10 geography class taught me that weather is what’s happening outside my door now, and climate is what the weather’s like in three month chunks and more, usually beyond my door. But one of the scarier things about climate change is weather change. Toronto was equatorial last weekend, then overnight it was cold and droopy. While the leaves bloomed like mad, the Leafs predictably died. Time to build a bigger mud room on to your home, and a bigger sun room. 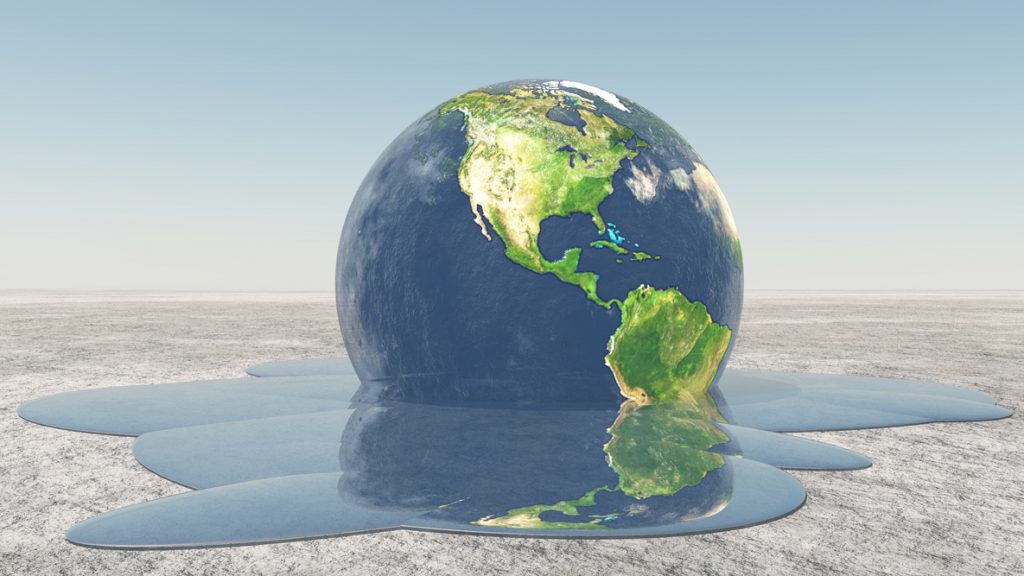 It feels we just skipped from winter to summer. But is this one swallow or is it a trend? Will shoulder seasons like spring and fall now last a couple of weeks, then be swallowed up whole by their extreme siblings? Will we all be forced to take up extreme lifestyles in order to weather The New Weather? It feels that way. But before all that, here’s what’s hot this weekend. 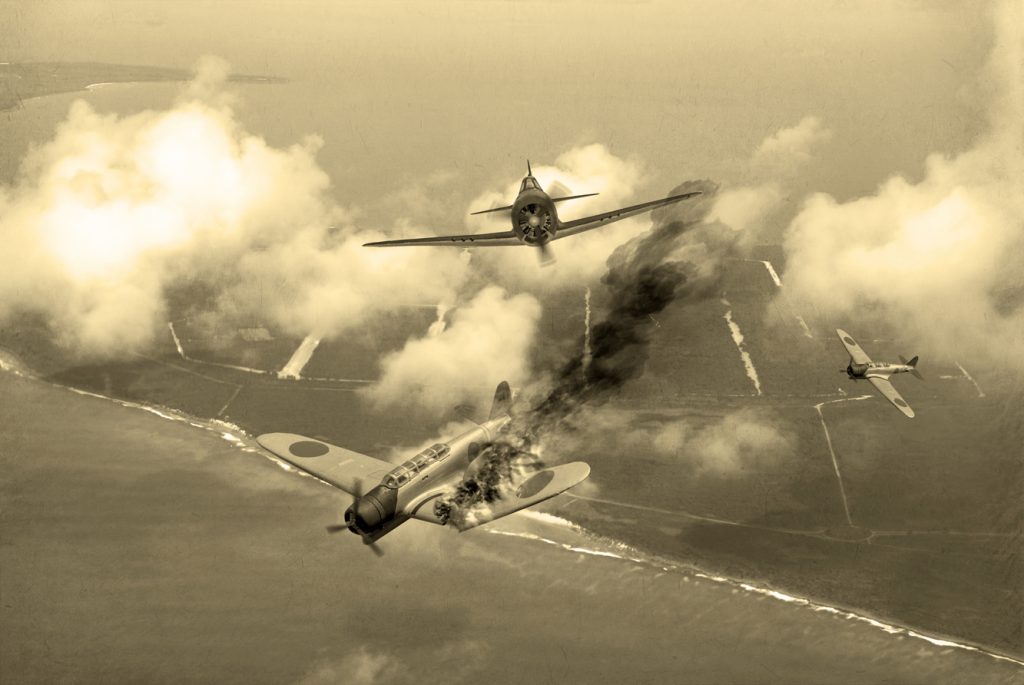 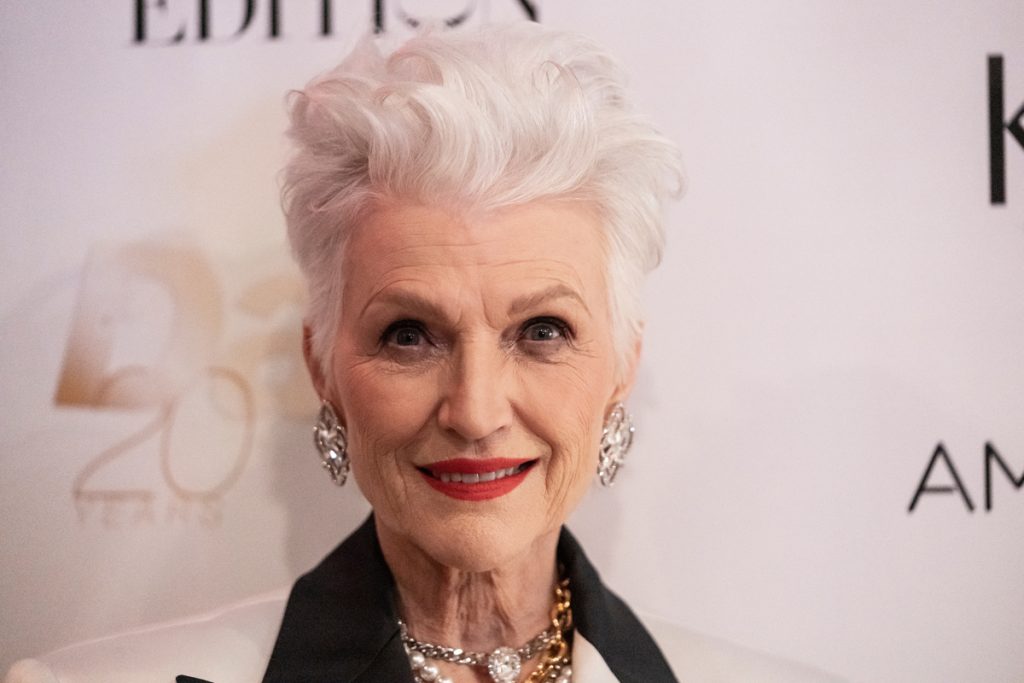 Maye Musk was born in Regina 74 years ago. She moved to South Africa, then returned to Canada where she was a research officer for the University of Toronto, and now lives in Los Angeles. She’s been a successful model for the past 50 years and a nutritionist and speaker for the past 20. Elon, the world’s richest man, is one of her three children, including Kimbal and Tosca.

Earlier this month, before he bought Twitter, Elon spoke at the TedTalk gathering in Vancouver, where it’s now held every April. Much is being speculated about him. Here’s what’s speculated by him. 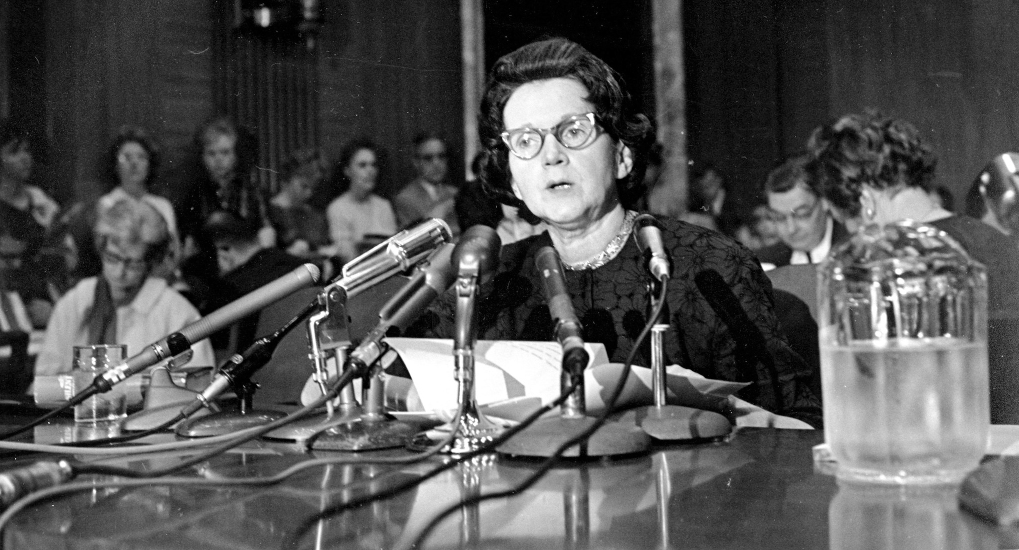 “The grass has riz. I wonder where the birdies is?” Who knows if that was written by Ogden Nash, Henrik Ibsen, or e e cummings? What’s more telling is the second verse:  “They say the bird is on the wing. Ain’t that absurd? I always thought the wing was on the bird.” In a season …

“The spring has sprung…” Read More » 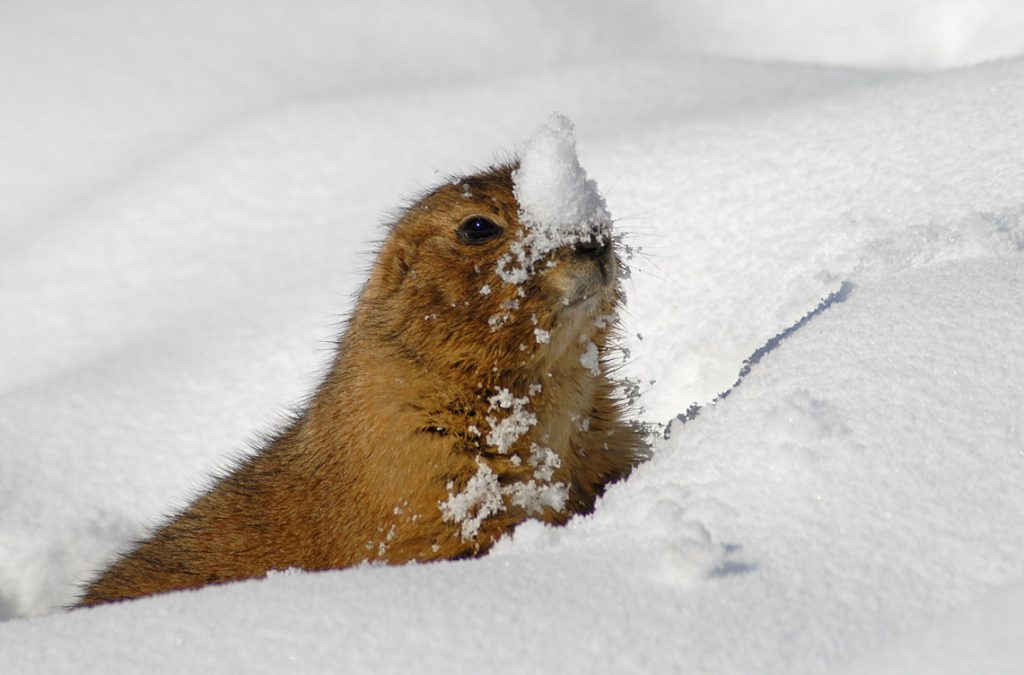 My wife says don’t plant anything in Ontario until the May 24th weekend. But the impulse to declare winter over (spring officially started last week) lies deep within us. Why else would we worship cherry blossom season when the blossoms are covered in ice?  At least they tell the truth on Fogo Island: “Pack Ice Season follows winter, bringing multi-year sparkling ice floes to surround our shores.” Meanwhile, here in Toronto, it’s still a Hobson’s Choice: the parka or the chilly walk.

But these should warm you up: 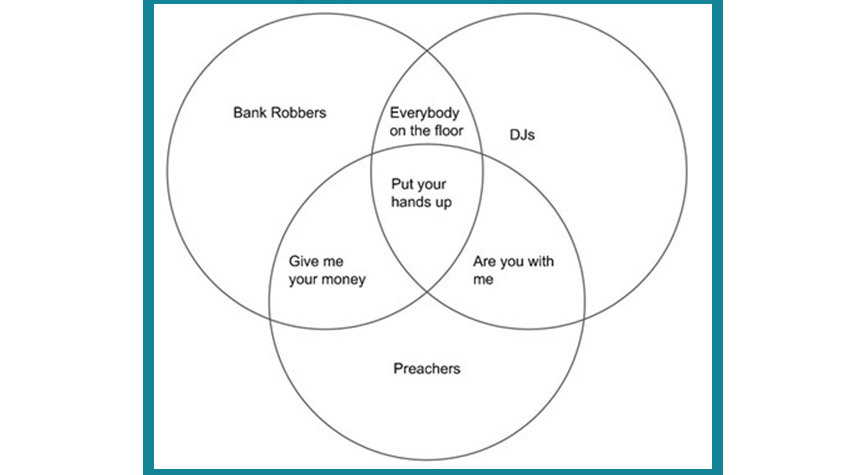 Life’s a Venn Diagram these days. One crisis bleeds into another. Omicron mutates into BA.2. Gender collides with identity. Work and life become work/life. Facts and truth congeal. Liberals embrace the NDP.

Meanwhile, back here in our lane from which we never veer, here is your Omnium Gatherum. 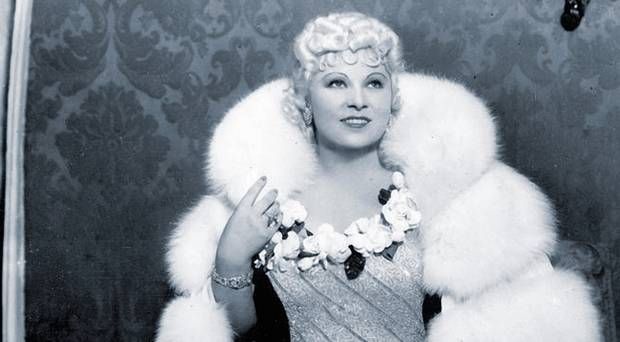 Winter will repeat Mae West’s great line on Sunday when spring officially begins. But ‘official’ and ‘real’ are two different things, as Mr. Putin teaches us. So if the US Senate can vote unanimously to make daylight savings time permanent, and winter’s relation to snow grows colder every year, who are we not to drift? The falcon cannot see the falconer; things fall apart, the weather centre cannot hold.

Meanwhile, elsewhere in our world… 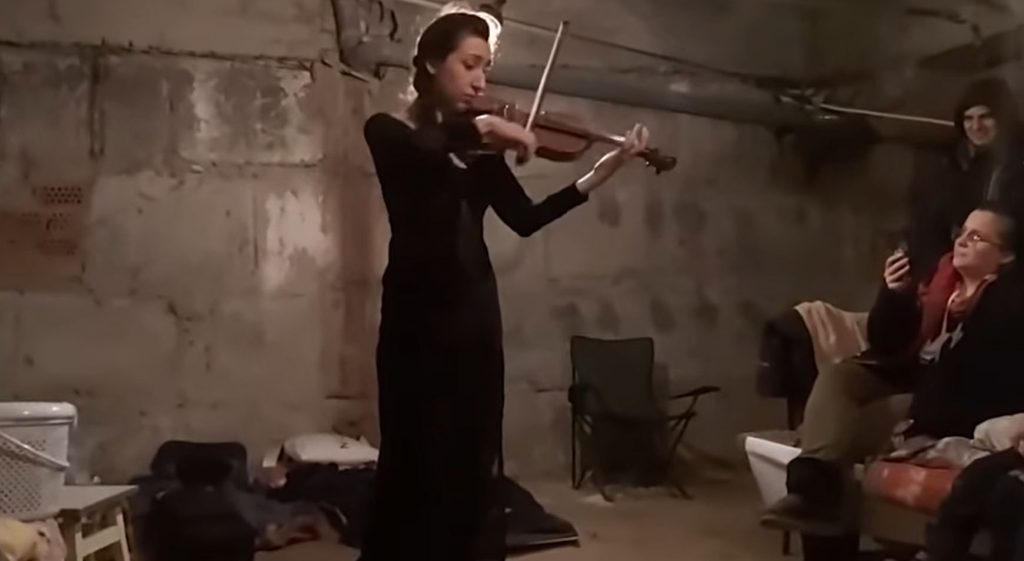 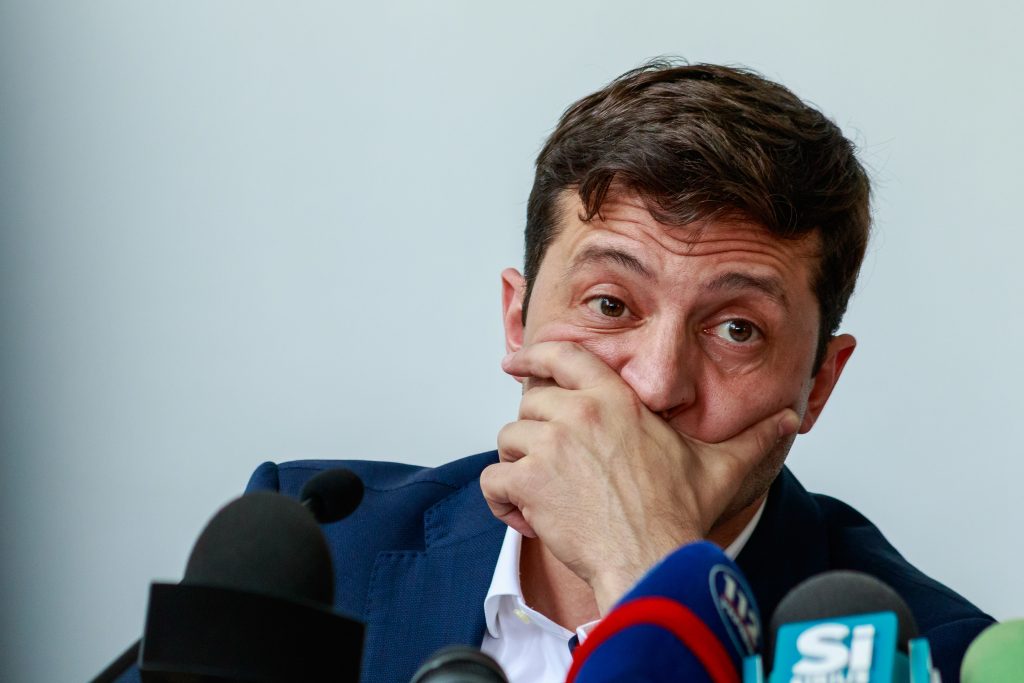