“Come see us before we come see you.”

The point is, this was a good year for the good guys and a bad year for the bad guys. For all of us who thought not just the earth but the people who live on it were doomed, this is wonderful news to end the year on. And especially in Canada where the weather may be horrid, but its residents, institutions, and prospects are good and lucky, and some are even great.

2. Forbidden words. It’s one thing that some British maternity wards want to replace “mother” with “birth parent.” But it was a shock last month that Stanford put the word “American” on its list of harmful language. Why? Because “American” often refers to people from the United States only, thereby insinuating that the US is the most important country in the Americas (which is actually made up of 42 countries). They suggest using “US citizen” instead.

Here also, the worst opening sentences of the past year.

3. I walk New York. Matt Green did, every single block.

4. World champeen resume-padders. Given you can check out someone’s background just by googling them, you’d think guys would not say they went to Harvard if they didn’t and would not put the word “Sir” in front of their names if the King hadn’t conferred that title. But resume-padding is epidemic these days. Check out Republican Congressman George Santos, and schmoozer Anthony Ritossas and his pal Manuel Freire-Garabal. Really, would you ever hire this man?

5. Most touching TV ad, most action-packed trailer. If you thought this year’s Mission Impossible was extreme, here’s 2023’s, and if you thought all scotch ads were traditional, sip this.

Oh, and a wonderful hard-times Christmas spot for Tesco, the British supermarket, which drew 5,000 complaints for the 5-second segment of Santa passing through Border Services by flashing his proof of vaccination. “The objections came from anti-vaxxers, who cited the scene as being “coercive and encouraging medical discrimination.”

But the best ad campaign of the year goes to BC’s southern Gulf Islands for nothing.

6. Perpetual broths. Including soups that simmer for decades.

7. A new writer of important things. New to me, at least, is Bartosz Ciechanowski, the British video-game programmer and clarifier of how cameras work, mechanical watches work, and sound works. Speaking of sound, it’s not just animals and plants that are growing extinct, it’s sounds.

8. Who are your relatives? Everyone on earth, it seems. There’s you and me and our 7,999,999,998 cousins. So it’s hard to win the fight for significance, especially when you see where we Earthlings  stand in the universe.

9. Best of the year. First, audiobooks. Next, advice. Finally, living longer and more.

10. It’s so much fun to stay young. No matter how old you are or what year it turns into. 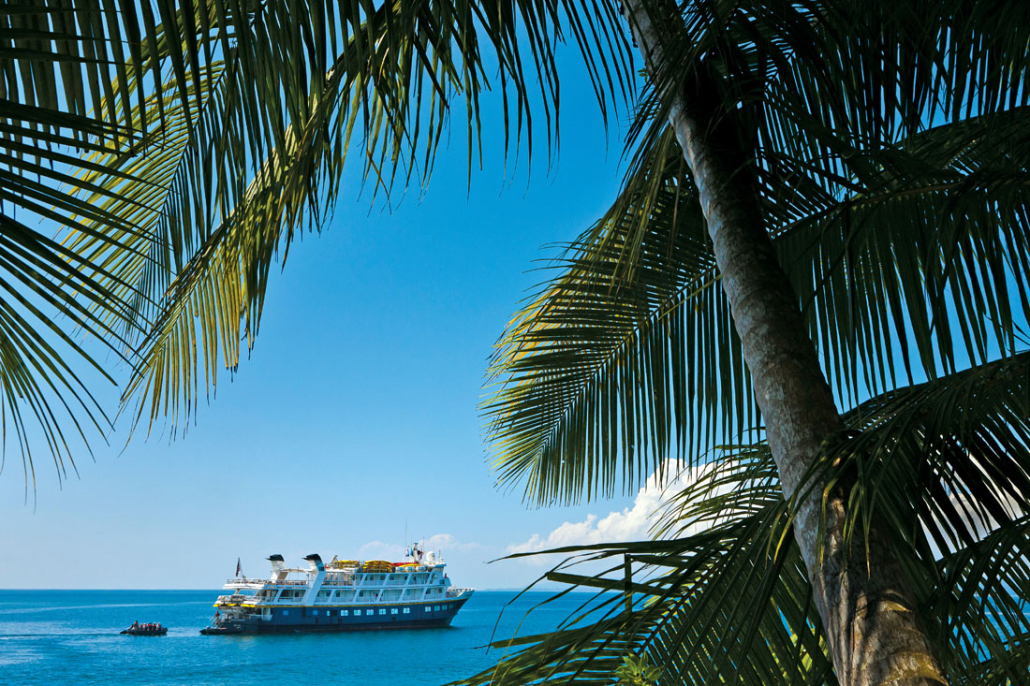 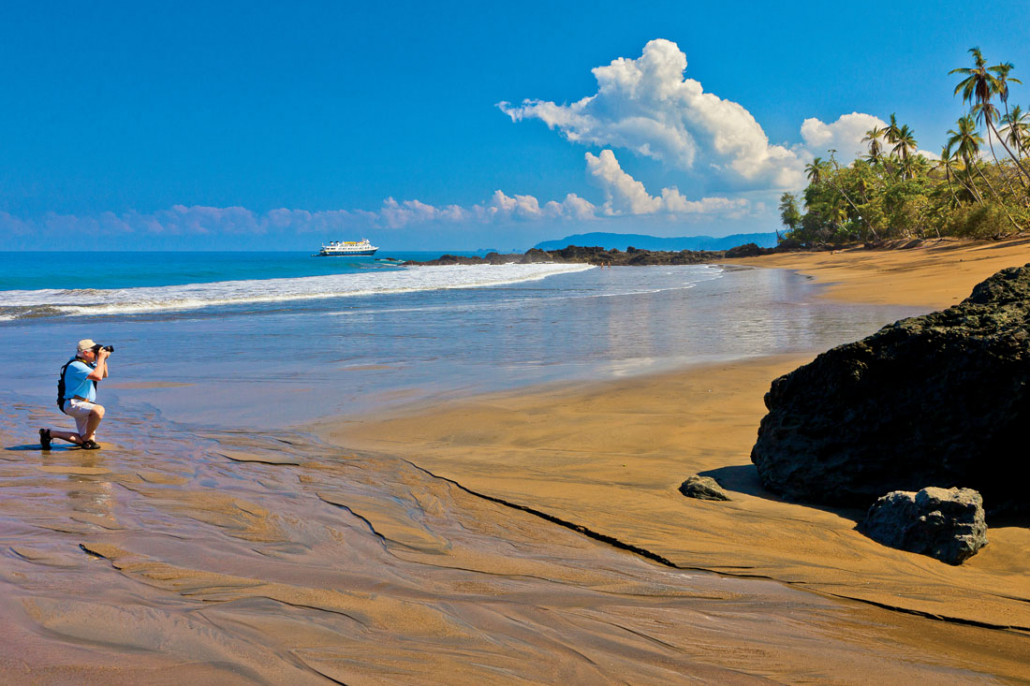