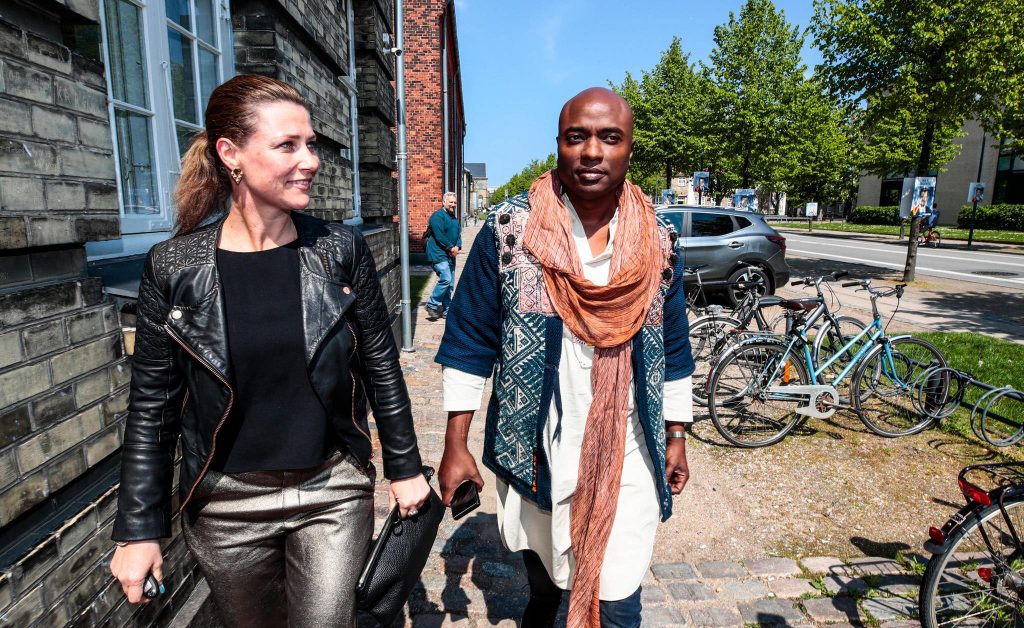 Richard II said that, or at least his creator William Shakespeare did in 1595 when the word “doth” was used a lot before “waste”. I mention this for two reasons: the New Yorker cartoonist, George Booth, died this month at 96. As the magazine’s art director said: “if you can’t recognize a Booth cartoon, you need the magazine in Braille.”